Our purpose: Using the life-giving Energy of the Pyramids to re-focuss oneself, be truly in tune with the Universe, with Jacques as a receptive channel.

This project is the result of an idea that has been ripening in my mind for the last 24 years.

The deep changes witnessed on people during first experiments conducted in the year 1992 on the Atlantic Coast in France (Vendée) reinforced our decision: build the Pyramid-ion Center in that particular place in Eastern France (Vosges).

The location with great geomantic properties was specifically chosen to offer anyone who so wishes the opportunity to move forward on the path of Being instead of just Appearing. This consecrated place will therefore enable participants to re-focus themselves.

The particularities of the waves emitted by a pyramidal structure, connected to their location and to the presence of a psychic as receptive channel, allow a noticeable change in individuals: a real transmutation within as well as around the person. Trans-mutation being a process some psychics may achieve!

Pyramid-ion will be a human, environment-friendly and convivial place wehre discoveries and experiments will be made aiming at the "better-being" of participants.

Those curious to experience the effects of pyramid-generated waves will come to the Pyramid-ion and Jacques , as a receptive psychic, will lead them to a new awareness of their being leading to an improved well-being.

The positive effects should also be noticeable for people suffering from an hyper-sensivity to waves.

To make it short, form-waves result from the shapes of an object and the Earth's magnetic field. That field is coopted by the structure that trans-forms it and emits it again with its own characteristics. Such forms obeying the proportions connected to the Golden Ratio known in Ancient Egypt will have a most positive impact on all living beings in the vicinity.

People using their magnetic force and those receiving it will feel deep changes when staying within the pyramid.

"Most important is to combine the force emitted by the pyramid with the Force taken out of the Universe, and have these bundled by the medium since these elements are all One!" 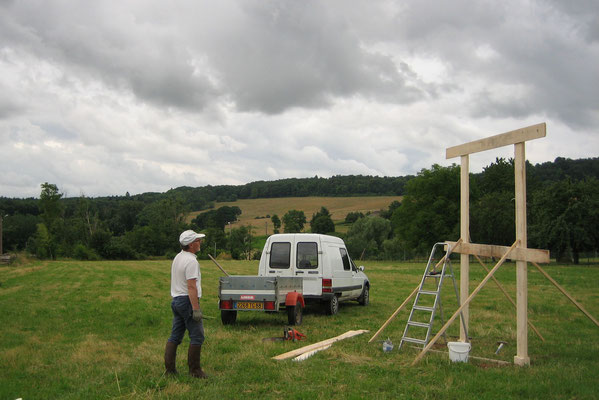 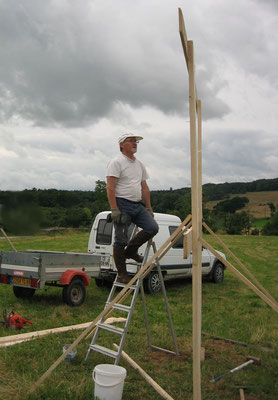 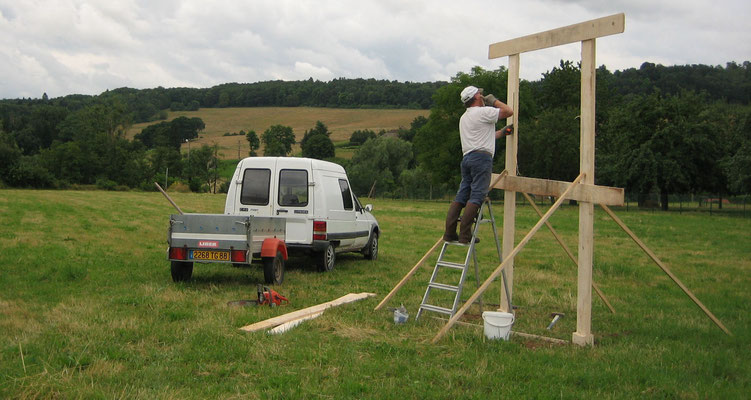 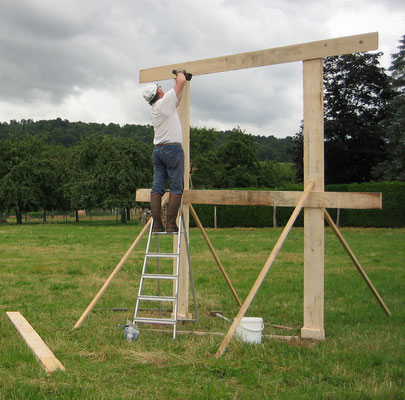 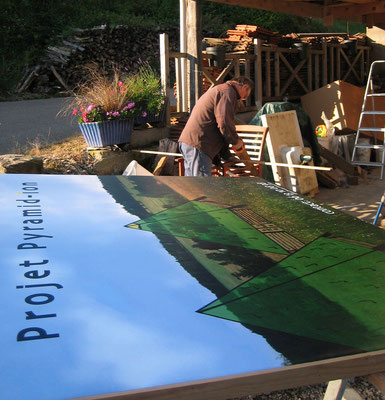 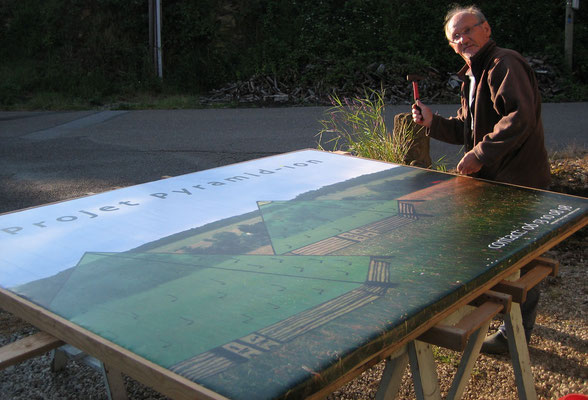